How Many Rakats In Each Prayer? - Rakats In Fajr, Zuhr, Asar, Maghrib and Isha

Muslims pray five times a day in a ritual called namaz. You may also hear it referred to as Salat or Salah. The act of praying is a kind of conversation with God. In addition, it prevents the individual from engaging in evil activities. According to a hadith by our beloved Prophet Muhammad (S.A.W) said salat is the key to paradise (Sunan al-Tirmidhī 4). In this article, we read about Prayer Rakats( Fajar Rakats, Zuhar Rakats, Asar Rakats, Maghrib Rakats, Isha Rakats) in each prayer.

Muslims are blessed with five prayers every day, courtesy of Allah. Muslims should pray often to strengthen their bond with God and shield themselves against the deception of Satan. If Muslims do not pray five times a day, they will be punished on Judgment Day.

In every Salat, there is a set of steps called Rakat. Every Salat, whether it is conducted in a mosque or at home, includes the performance of Rakats. We hope that you have found this article about Prayer Rakats to be informative and helpful. Let's get started.

Timing for this salat begins at sunrise and ends a few minutes before sunrise. Fajar Rakats: Four separate 2-Rakat prayers make up the whole prayer.

It's not easy to get up so early, but if you do so to worship Allah, you'll have a much more energizing and joyful day. According to a hadith recorded by Muslim scholar Bukhari, Those who get up early to pray at Fajr are guaranteed Allah's protection all day long.

Praying the Fajr al-adhan every day is a certain way to avoid the fires of hell. In addition, Allah keeps them safe from harm all day long and showers them with blessings. As a result, the Fajr prayer must be prayed for every day. Offering Fajr Salat also supposedly increases Rizq.

The time for this salat begins in the afternoon after the sun has reached its zenith position in the sky.  Zuhar Rakats: consists of 12 Rakats, 2 sets of 4 Rakats, and 2 sets of 2 Rakats.

In all, there are 12 rakats of prayer in this Salat. After Namaz, more nawafils may be offered if desired. When discussing the essence of this Namaz, a hadith emphasizes that;

The gates of heaven open up during the hour of the Zuhar Salat.
(Riyad as-Salihin 1117)

For this reason, it is crucial to pray the Zuhar and do acts of kindness at this time. May Allah, the Almighty, bestow his mercy on those who prayed this Salat till the time for the Asr prayer. Those who observe Zuhar's salat according to its prescribed schedule will be spared suffering on the Day of Judgment. Those who choose to refrain from even one prayer get no benefits as a result.

Midway between midday and sundown is when you should begin your salat. Asar Rakats: it is an eight Rakats Prayer.

The afternoon Asar prayer follows the Zuhar's Salat. This prayer has eight Rakats: four Rakat Sunnat and four Rakat fard. Even though it's not obligatory to pray the Rakats of Non-Mokadda, doing so is beneficial.

The following is mentioned in a hadith:

Those who pray at dawn and dusk will be rewarded with a place in paradise. (Al-Bukhari and Muslim)

Those who execute this Salat get access to paradise and are shielded from the fires of hell. Several hadiths stress the significance of Salat to the prosperity of Muslims. If you and your loved ones chant the Asar prayer, you'll be blessed with long, happy lives and plenty of happiness in both this world and the next. Regular Asar prayer is also known to boost one's Rizq and financial stability. 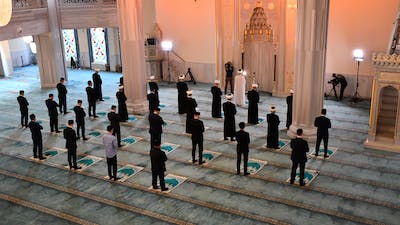 The time for Maghrib salat begins after sunset.  Magrib Rakats: a prayer of seven Rakats.

The time for the Maghrib Namaz begins immediately after sunset, although it must be given before it becomes dark. This prayer consists of seven Rakats. The hadiths and the Quran both emphasize the significance of the Maghrib prayer.

Those who pray Maghrib Prayer to get Allah's infinite blessings, while those who don't are deprived of them. Furthermore, a person who does not pray the Maghrib will not be pardoned in this life or the next, not even at the time of his death. In addition, his prayers (duas) will be ignored.

When it becomes dark, this salat begins and continues till Fajr. In Isha Rakats, We pray for a total of 17 Rakats.

The prayer at Isha time is the last one of the day. Once it grows dark following the Maghrib prayer, till Fajr, this prayer is said. There are 17 Rakats in this particular Salat. Those who pray this will be showered with Allah's favor and protection until the morning, when they may say the Fajr prayer. Also, as this prayer is said just before going to bed, it will help you have a restful night's sleep.

Rakats are an integral part of the Namaz. These prescribed sets of prayers serve as a means for believers to communicate with and connect to God. The number of Rakats and the specific order in which they are performed vary depending on the time of day and the specific prayer being observed. Muslims need to understand and properly follow the guidelines for performing Rakats to fulfill their religious obligations and strengthen their relationship with God. After each prayer Read Quran to get more blessings.

If you are interested in learning more about the teachings of the Quran and how to properly observe Namaz and other Islamic practices, consider seeking out LifeQuran’s Online Quran Teaching Services. It can provide guidance and support as you deepen your understanding and connection to Allah and religion. 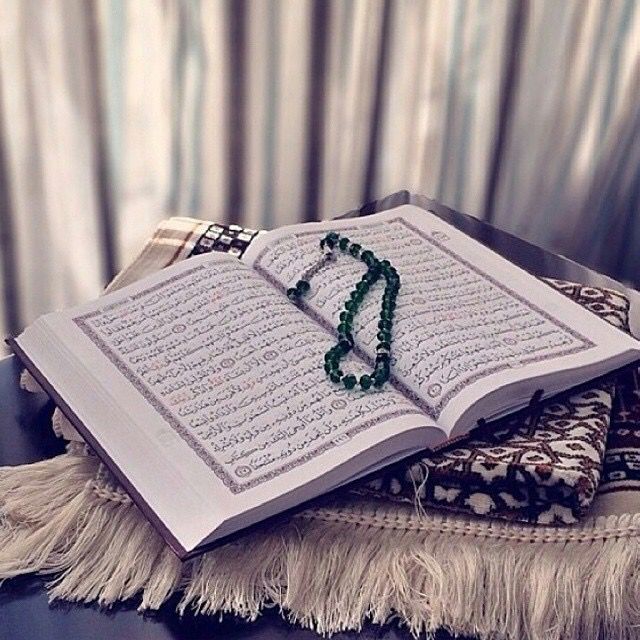